Jacksonville, Florida, has ideal temperatures year-round-- great for stinging insects, that is. There are many kinds of stinging insects. Many of them look similar, with black and yellow stripes. These insects are pollinators and essential for the environment, but they can cause painful stings (with severe allergic reactions for some). Here are some common stinging insects in Florida. 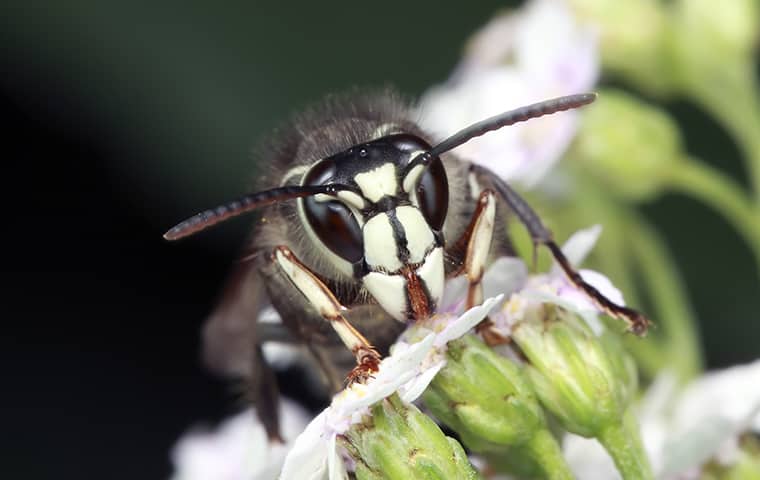 Honey bees are necessary for the environment since they are one of the top pollinators. However, when a colony of bees makes their home on your property, they become more of a problem than a benefit. Honey bees can only sting once since the process of stinging results in their death. That doesn’t mean they won’t sting if they feel threatened or if you accidentally step on one or touch one. Rather than eliminating honey bees, it’s a good idea to have a professional pest control company relocate the colony so they can continue pollinating without putting your family at risk.

Wasps are not often aggressive unless they are guarding a nest. And a single wasp can sting multiple times. This means that if a wasp feels threatened, it can cause a lot of harm, especially if it stings someone who is allergic. Wasps often build their nests near or even on homes.  To avoid stings, the nest will need to be removed by a professional.

Yellow jackets are one of the more aggressive species of stinging insect. They live in large colonies which can contain thousands of yellow jackets. They build nests in the ground or attics, along eaves, or on chimneys. They will attack if they feel you are too near their nest and can also sting many times. As is true with most stinging insects, they can cause severe allergic reactions in some people.

When Is Stinging Insect Season?

Once spring fills the air, wasps, bees, and yellow jackets become active once more. They begin nesting and searching for food. Some stinging insects reuse old nests while others build new ones. You’ll want to be watchful throughout the spring to stop stinging insects from building nests on your property.

In late spring and early summer, the insects will be at their highest levels of activity. Young stinging insects will be emerging from their nests in search of food and can appear in large numbers. If you have a colony nesting on your property, this is when you’ll notice them. These insects appear at picnics, barbecues, and parties. If ignored, stinging insect activity will continue throughout the summer and fall until the temperature drops again, forcing insects into dormancy.

How to Prevent Stinging Insects?

“ Lindsey Pest Services is always very responsive to our needs in a friendly and professional manner. Steve always explains what he needs to do and what he discovers in a personable and understandable way. Lindsey always addresses our needs as quickly as possible. I would highly recommend them to anyone. 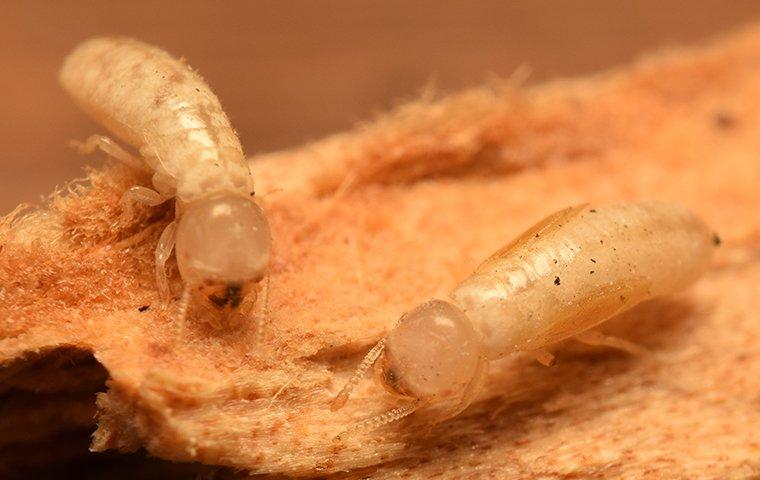 Signs You Could Be Dealing With Drywood Termites In Jacksonville

Has that fine sawdust around the house always been there, or is there something insidious afoot?… 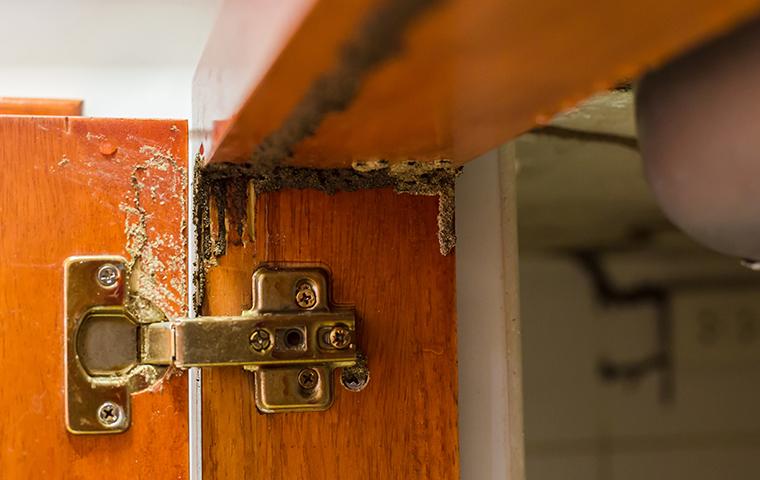 How Bad Is It To Have Termites On My Jacksonville Property?

Worried that termites may be invading? It could be time to play detective and investigate the… 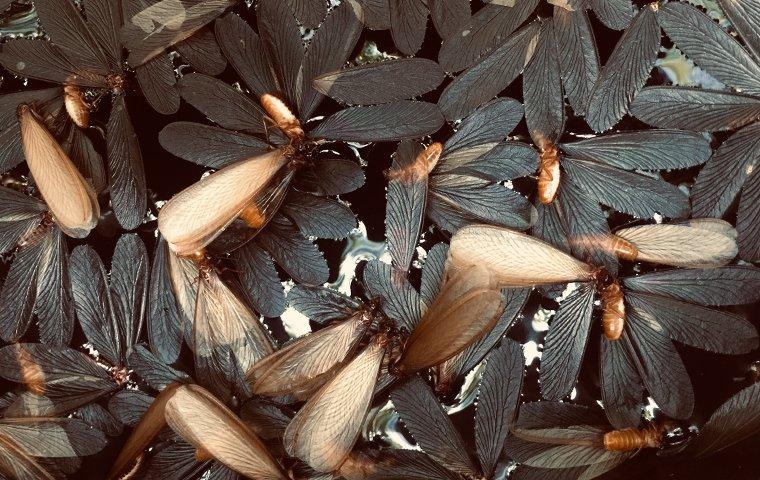 A Guide To Termite Swarmers For Jacksonville Property Owners

Pest management should always be a priority for Jacksonville home and business owners. They… 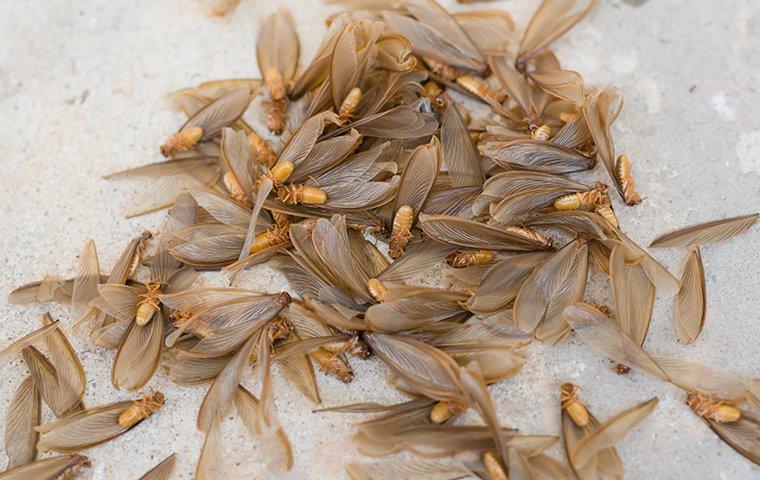 In Jacksonville, it isn't a matter of if your home will be attacked by termites, but rather a matter…