Home › Blog › How To Prevent Wasps Around Your Jacksonville Yard

How To Prevent Wasps Around Your Jacksonville Yard


In the summertime, Jacksonville pest control professionals have their hands full with all sorts of pests, and wasps are one of them. Wasps have the potential to cause real harm when threatened, especially if they have a nest around. Lindsey Pest Control Services has the pest control experience you need. Don’t let wasps take over; we can help guide you on how to prevent wasps around your yard. A little prevention goes a long way in overall pest control. 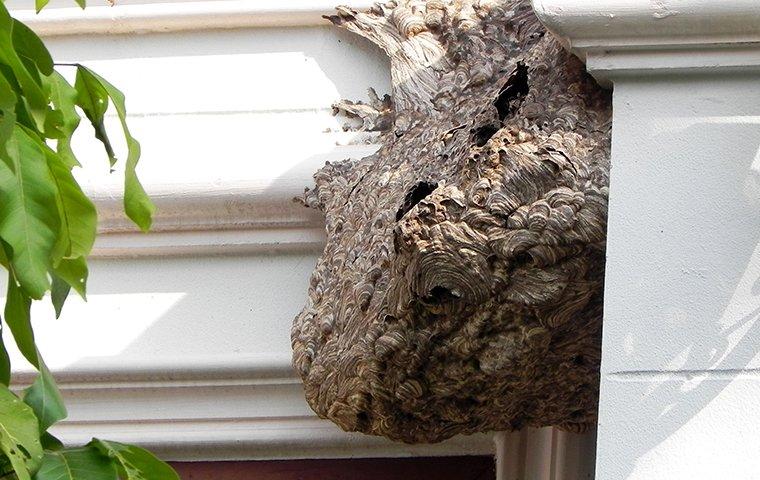 How To Identify A Wasp

There are several types of wasps in Florida. The paper wasp, European wasp, mud dauber, and yellow jacket are some of the most common species you’ll see flying around on a hot afternoon day. Most wasps are passive, too preoccupied eating nectar and collecting wood to notice what is happening around them.

The paper and European wasp are relatively docile creatures drawn to decaying wood. They hang around moldering lumber to gobble up mouthfuls to add to their nest. These two wasps won’t attack unless threatened and prefer to stay away from people. When they do sting, their venom can be quite painful.

The mud dauber is even less of a threat and valued by many gardeners. Yellow jackets, on the other hand, are intrusive bullies at the end of summer and will gladly take over a mud dauber nest with their hard-hitting stings and bad attitudes. The yellow jacket is a black and yellow wasp that is unlike most other species of wasps. You can tell who they are by their nest, feeding behavior, and general temperament. Yellow jackets burrow nests underground and in trees. They are rarely dissuaded by the presence of people and will viciously attack anything that threatens their nest.

Common And Uncommon Symptoms Of A Wasp's Sting

Wasp stings are most common in the late summer months when the wasp population is highest and people are most active. A wasp’s stinger contains venom, and the reaction to the venom depends on the person. The initial stings are painful, and there is likely to be a welt around the sting site.

Some people are allergic to wasp venom, and symptoms of a severe allergic reaction include:

Not everyone experiences these kinds of reactions to wasp stings. If you have been stung multiple times, your odds of a severe reaction increase. Some people have experienced a reaction as long as two weeks after the initial stings.

Wasp prevention doesn’t have to be complicated. Here are five simple eco-friendly ways you can prevent wasps in your yard:

Wasps aren’t terribly difficult to manage but they can unexpectedly make an appearance when you least expect it. In the late summer and early fall, the social structure of a wasp colony begins to break down, and these pests become a little more than irritable, making them bold and dangerous.

Call The Professionals For More Advice And Assistance

Wasps in the summertime are volatile creatures. They have a powerful venomous stinger that can be used multiple times. Some species, like the yellow jacket, will pursue threats against their nest and have been known to follow people just to continue stinging them. Don’t take a chance with these stinging insects. Lindsey Pest Services can handle all types of wasps in Jacksonville and we want to caution residents about confronting these pests alone. We have more than five decades of experience to offer, so give us a call today!

“ Steve was the absolute best! He went above and beyond to help us figure out what was in our wall and then helped us with various other pest issues around the house. 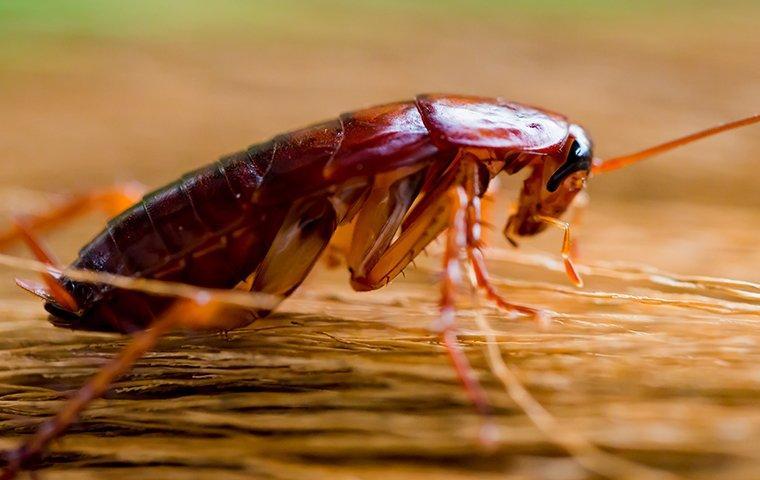 Worried that you may have a cockroach infestation in your Jacksonville home? Learn about these… 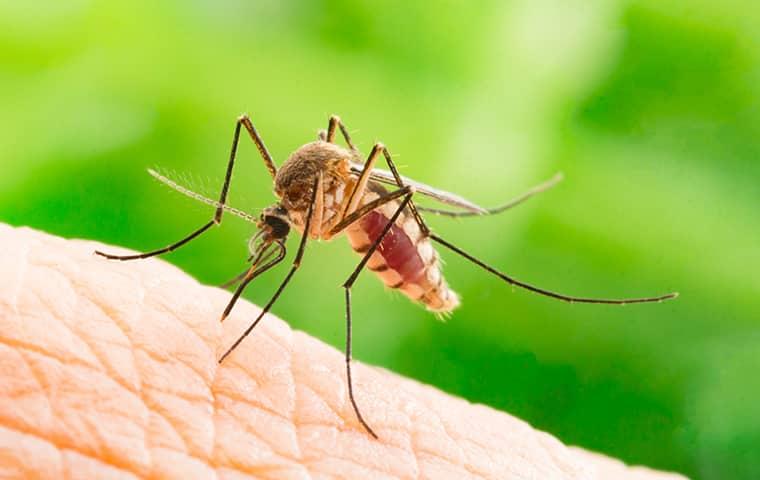 Are pesky mosquitoes not allowing you to enjoy your Jacksonville yard? Find out more about these… 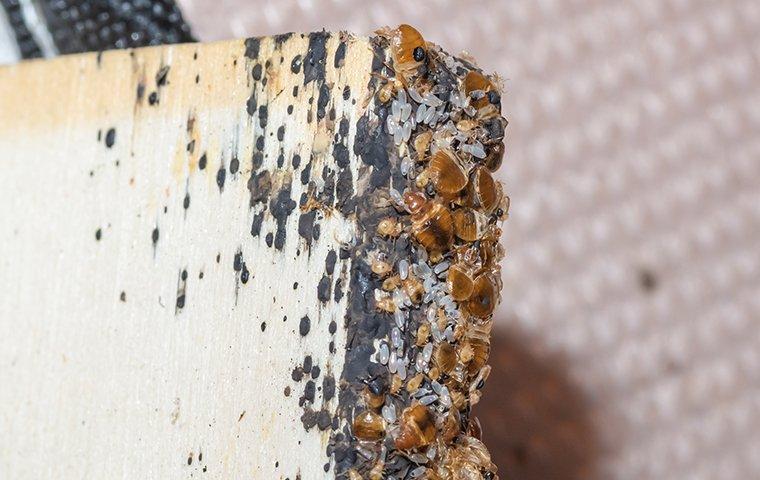 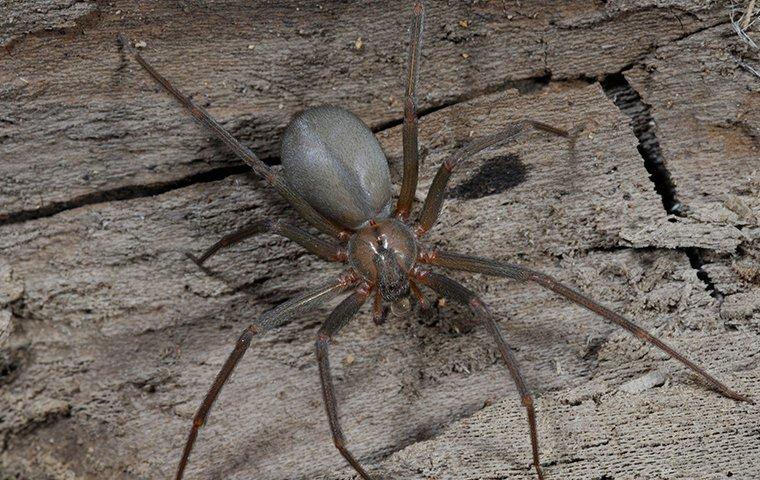 The Safe Way To Get Rid Of Dangerous Spiders In Jacksonville

Do you know how to identify and prevent dangerous spiders in your home? Although not all spiders are…